Our Vision for Uniquity Builders, Inc.

We want our customers to be happy, period!

We listen to your needs and desires and provide you with choices to help your
project become reality, and help you stay within your set budget.

We strive to provide our customers with projects that have a minimum impact on
the environment through good design and responsible materials selection.

Uniquity Builders, Inc. is a family owned and operated construction company. William Reed (Bill), our late former President, became a licensed General Contractor in 1985, while working for the Bell System. Sandy Reed is our current President. She worked for AT&T and the Bell System for 24 years. Sandy is multi-faceted and has worked in various venues including office administration, personnel management, budgeting, supervisory capacities, as well as being a Website Designer, Copywriter and Marketing Consultant. She is also a Licensed California Realtor.

Bill Reed III, our current Vice President and licensed General Contractor, has been working in the family business for over 30 years. He is a hands on contractor and runs all of our construction projects. He is highly skilled in all facets of the construction industry and is a major asset to the corporation.

Bill and Sandy were married for 45 years. They were the proud parents of three children, and have eight grandchildren. Bill and Sandy enjoyed riding their Harley Trike, playing golf, and visiting their timeshare in Palm Desert where they enjoyed lots of West Coast Swing dancing and relaxing.

We are proud to support: 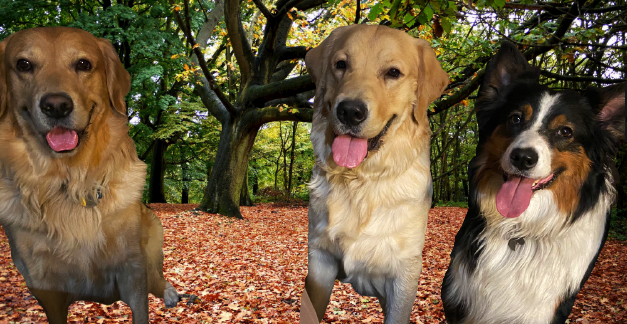